Listen to advice and accept discipline, and at the end you will be counted among the wise. – Proverbs 19:20 – 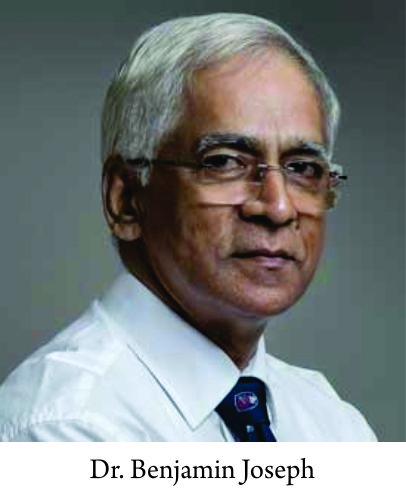